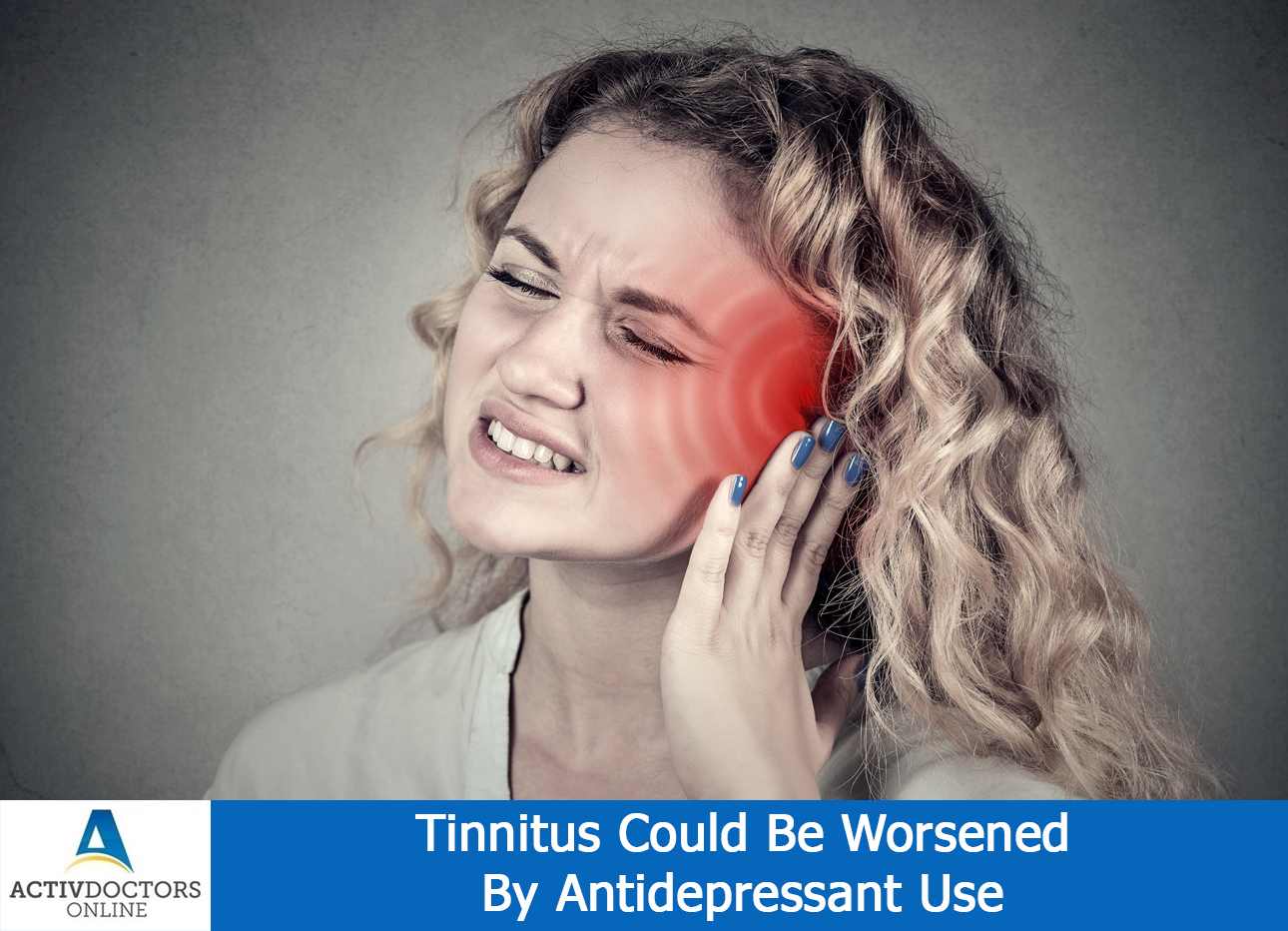 Tinnitus is the ringing sensation in the ears when actually no sound is present, which hampers one’s daily routine and makes life tough to lead on! Apart from ringing, the person suffering from tinnitus would even hear buzzing, hissing and whistling sound!!

Studies have suggested that people with Tinnitus are more prone to depression, cause being unknown!! To help people with depression, they would be started on treatment with an antidepressant and the first choice of the drug being Selective Serotonin Reuptake Inhibitors (SSRIs)!!

A new study was conducted to understand the effect of SSRIs on patients with tinnitus. The result was surprising and was like a double-edged sword!!! While the antidepressants helped people to ease the symptoms of depression, it increased or aggravated the symptoms of tinnitus and thus making it worse!!!

The reason behind worsening of symptoms of tinnitus was explained as follows – Serotonin works on the fusiform cells of the dorsal cochlear nucleus, thus making it hyperactive and hypersensitive to sound!!!

If you are a patient suffering from tinnitus and depression, make sure you give a detailed history to your doctor, so that he treats you right based on what could benefit you more than the other effect!!!