Vitamin B Linked To Increased Risk Of Lung Cancer 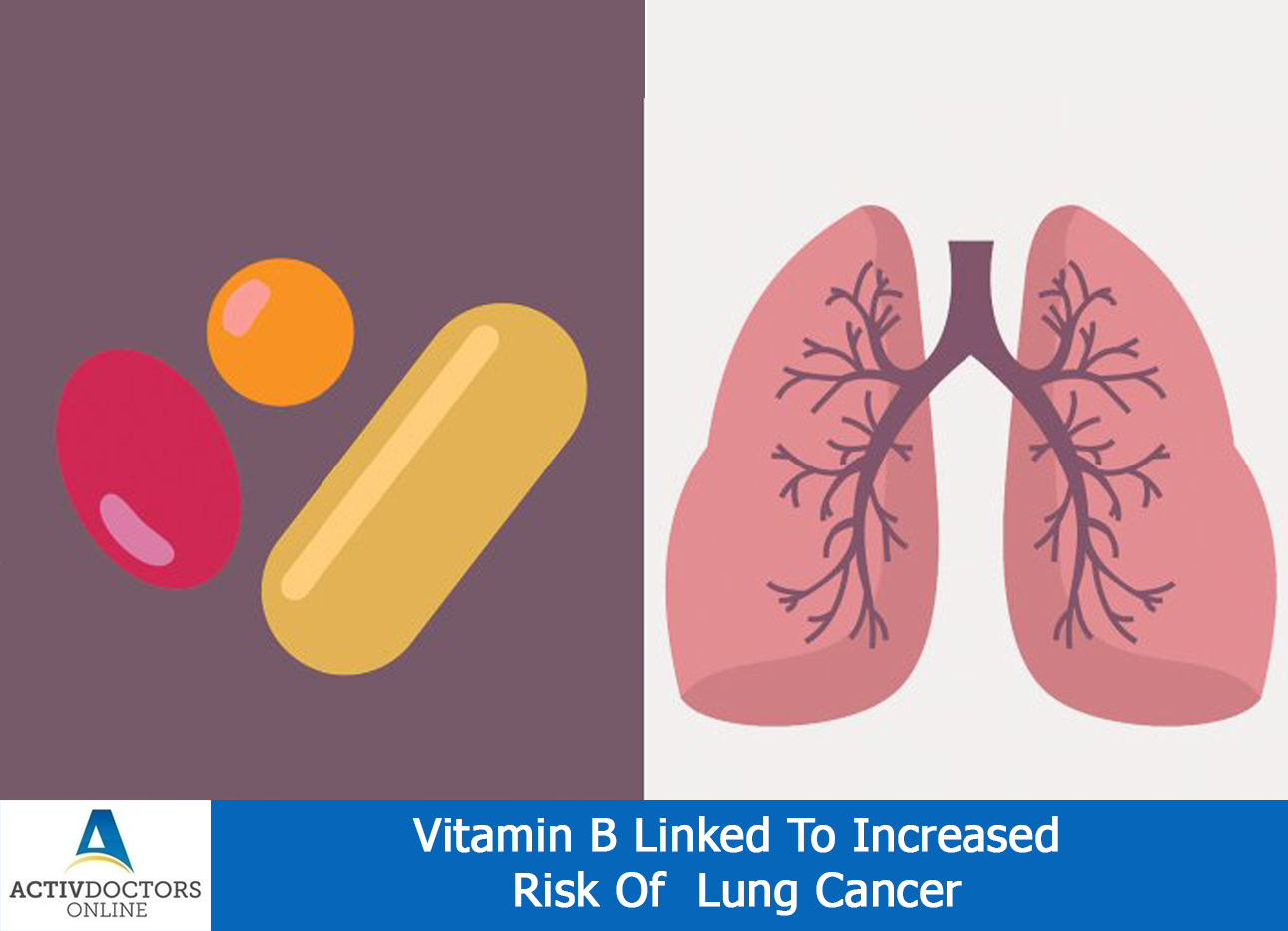 Vitamin supplements are known to benefit human health, by adding on to the energy levels and improving metabolism!

Vitamin supplements are known to benefit human health, by adding on to the energy levels and improving metabolism! However, did you know that excess supplements are harmful??

A new study has established a relationship between the high dose of certain Vitamin B supplements and increased risk of lung cancer in male smokers!!

The most commonly diagnosed cancer in the whole world is Lung Cancer! It is also considered as the most common cause of cancer-related death. The study has shown the correlation between lung cancer and vitamin B supplement!!

Various studies were conducted, to establish the link between lung cancer and vitamin b, however, the results were inconclusive!! A heavy dose of Vitamin B6 and B12 for over a period of 10 years increased the risk of lung cancer. Though the study gave the inconclusive report, it could not explain the reason behind the increased risk of lung cancer!! The probable explanation was the interaction between vitamin B and one-carbon metabolism pathway! This pathway is essential for DNA integrity and regulation of gene expression. Vitamin B interferes and compromises the pathway, thus promoting carcinogenesis or onset of cancer!

Thus the probable explanation revealed an increased risk of lung cancer with high doses of Vitamin B!! However, the researchers have continued their studies to establish correct correlation!!