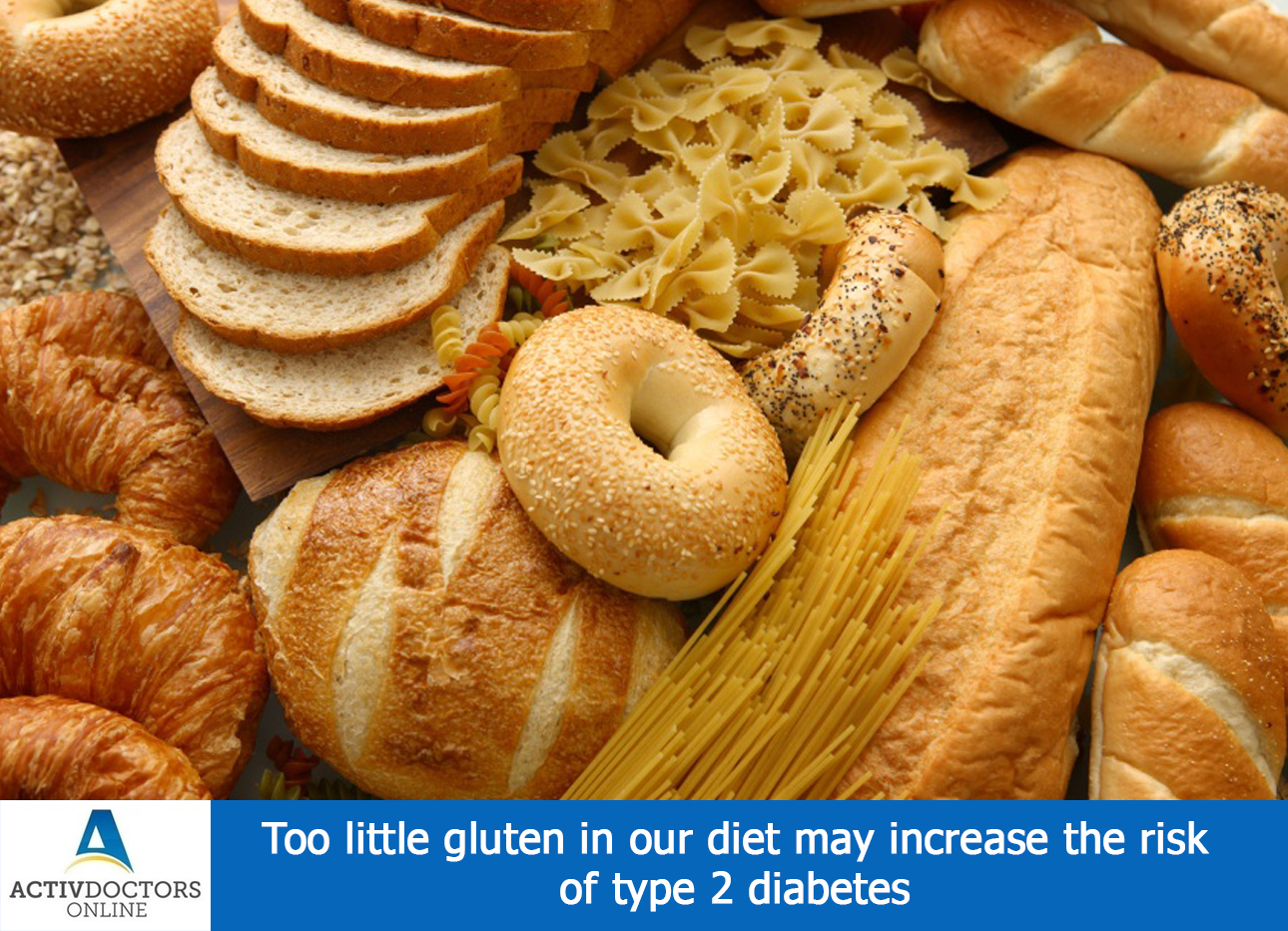 Low gluten diet is not of benefit for all! People with celiac disease and gluten intolerant are the only ones to get the most out of low gluten diet. However, there are certain individuals who would follow a low gluten diet on the grounds that it would be helpful for their health! But is low gluten diet really beneficial for healthy individuals? May not be!! Read on!!

Gluten is a protein abundantly found in wheat, rye and barley. People with celiac disease find it harder to digest this protein and hence avoided! A lot of people adopt low gluten or gluten nil diet, hence a study was conducted to understand the effect of the same on human health!

Thus the low gluten diet was associated with increased risk of diabetes, other studies are still in process to know the mechanism or to reconfirm the results!!