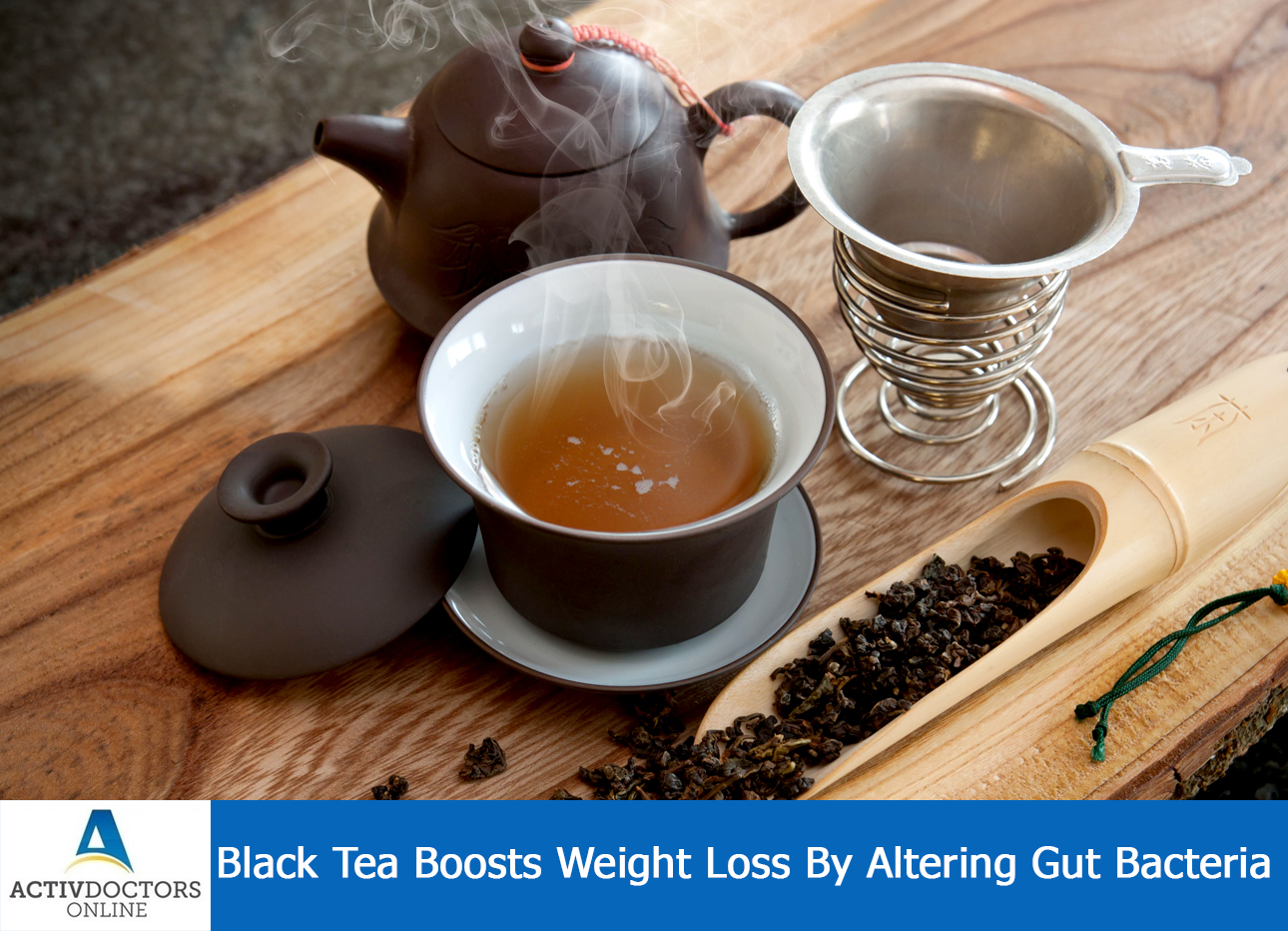 Obesity has been one of the major public health threats all over the world! Obesity indirectly has become the major killer disease. In order to reduce the mortality related to obesity, various strategies have been followed that helps in weight loss!

The overall population of obese individuals is increasing all over the world. Hence identifying and adapting new weight loss strategies has become the top priorities! Of the various strategies tried and researched, black tea consumption has found to be effective!

Black tea is found to have numerous health benefits. However most of the times, the benefits are overshadowed by green tea! But the studies and research has shown that black tea is as effective as green tea in reducing the pounds from the body!

Black tea also promotes weight loss by another mechanism through the gut microbiome. A study was conducted wherein 2 different groups were given green tea and black tea respectively for about 4 weeks. At the end of 4 weeks, researchers found that both the groups lost weight. Both the groups also experienced increased in gut bacteria related to lean body mass and decrease in gut bacteria related to obesity!

Black tea is too huge to be absorbed by the blood stream, however they promote weight loss by staying in gut and boost the growth of gut friendly bacteria, which release metabolites that help to control liver energy metabolism. Thus black tea promotes weight loss and hence advised for regular consumption for weight loss!