Children With Pets Have Less Stress 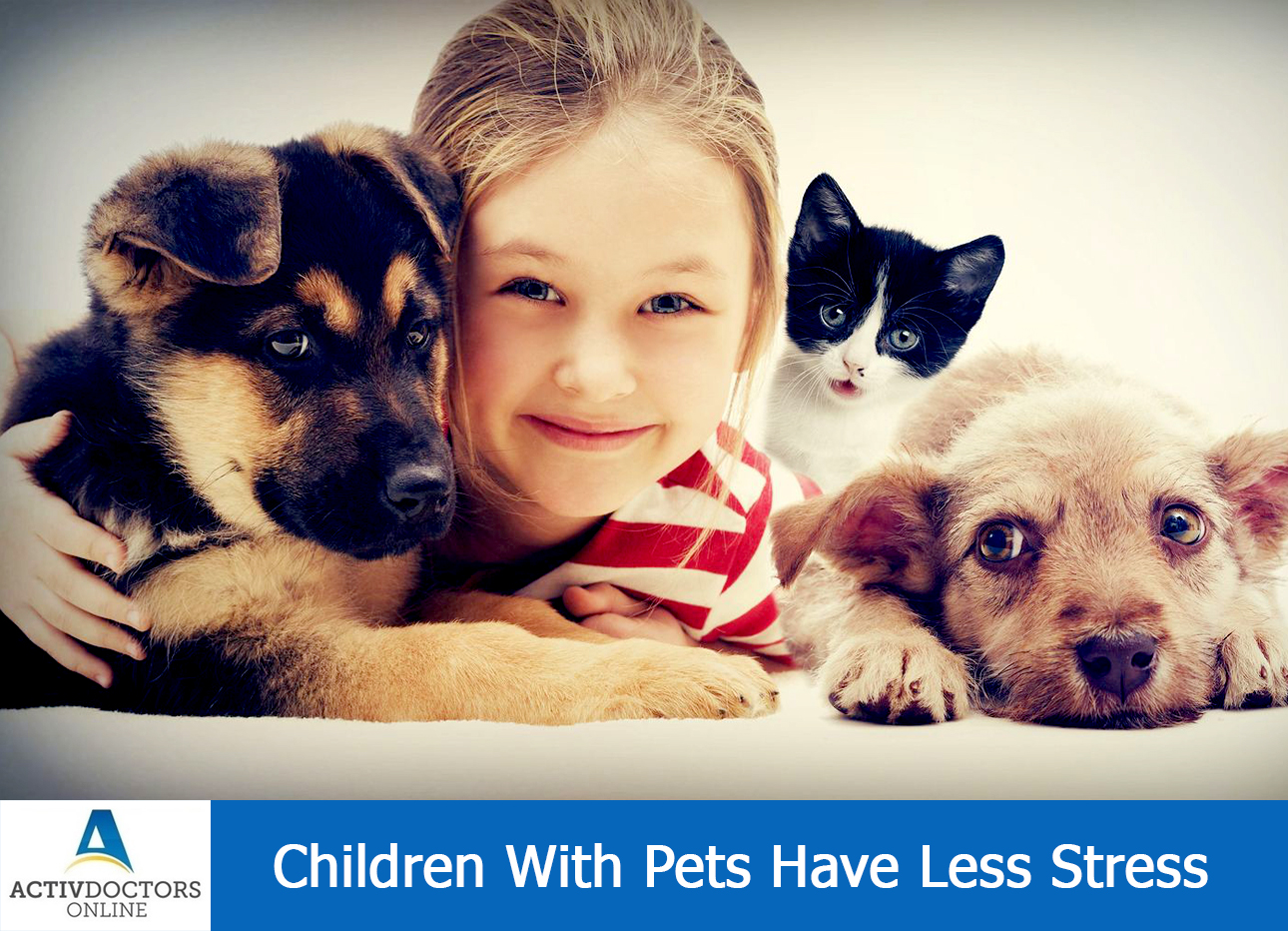 Children With Pets Have Less Stress

Kids love animals especially when it comes to pets animals, they just love to have them around! Kids love to spend time with the pets, they just forget the world around them when they start playing with the pets!

Most of the parents believe that having a pet animal is not good as they would have read a lot about the ill effects pets have on their kids, in order to understand if pets just harm kids or if they have certain benefits as well, a study was conducted in US and the report was brain struck!

The report was retested and was published by CDC, the result was as follows –

Children who have pets at home was found to have reduced stress levels when compared to those kids who don’t have one  at home! How pets helped to reduce stress in particular anxiety in kids was due to following reasons –

A child with less stress levels during childhood is believed to be stronger mentally in adulthood. No doubt, pets are known to affect your child’s health when your kids are exposed beyond the limit!!

Get the pets to home, but be sure your child is just benefited from the pets and doesn’t suffer from pets!!!