What Daylight Savings Does to Your Health

Not looking forward to losing an hour of sleep this weekend? You’re not alone. 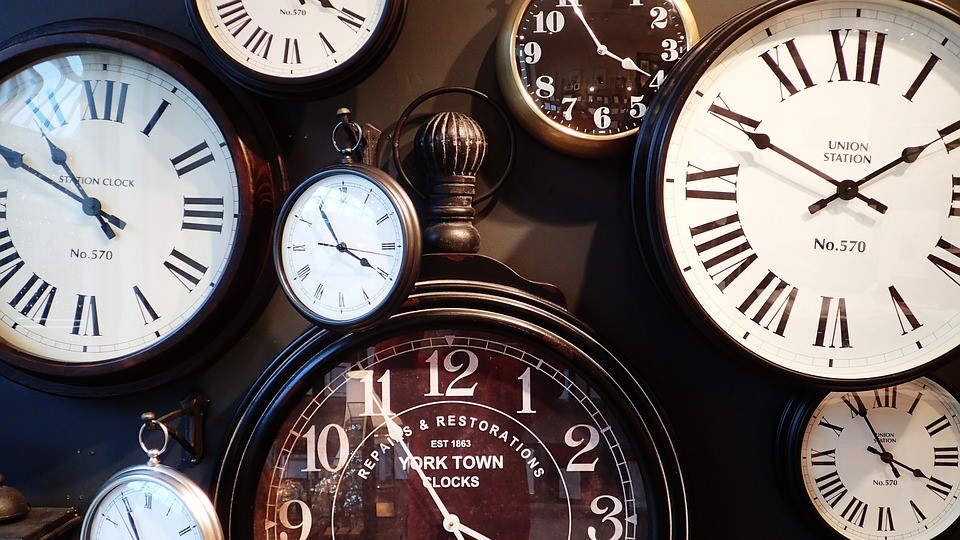 Your natural circadian rhythm (body clock) adjusts naturally over the course of the seasons, based on sunrise and sunset, so jumping forward or backward a whole hour is an abrupt change.

Yeah, but it’s still only an hour. NDB, right?

Wrong. When it comes to your body’s internal clock, it actually is a big deal.

Sleep problems are an epidemic in this country. 43% of Americans report rarely or never getting a good night’s sleep. Short-term sleep deprivation is associated with memory and cognitive impairment, impaired performance and alertness, occupational injuries, automobile injuries and impaired relationships.

Other symptoms of sleep deprivation include:

A SLEEP study suggested that sleep deprivation activated the same areas of the brain as marijuana, leading the sleep-deprived participants to crave unnecessary food.

Additionally, when you’re tired, your brain wants calorie-dense foods for quick energy, so you’re less likely to choose wholesome snacks. You also lack the energy to exercise will power over your snacking, so you’ll often find yourself reaching for that donut while putting an extra packet of sugar in your coffee.

Research suggests that sleep helps learning and memory in two distinct ways. First, a sleep-deprived person cannot focus, and, therefore, cannot take in new information efficiently. Second, sleep itself has a role in the consolidation and coordination of memory. When we are sleep deprived, our overworked neurons lose the ability to access previously learned information.

A 2012 study published in the Journal of Applied Psychology shows the sleepiness caused by daylight saving time can lead to a loss in productivity the following day.

So if you catch yourself killing time extra time on the Internet, blame it on DLS.

We’re not just talking about knocking over your cup of coffee, though that might happen. Sleep deprivation is thought to cause an increase in fatal car accidents on the Monday following the start of DST.

Yes, you read that right. Lack of sleep can release stress hormones that increase inflammation, which can cause more severe complications in people already at risk of having a heart attack.

Do you have any tricks for helping your body adjust to daylight savings? Tell us in the comments!