Loneliness Is a Bigger Killer Than Obesity, Says Researchers 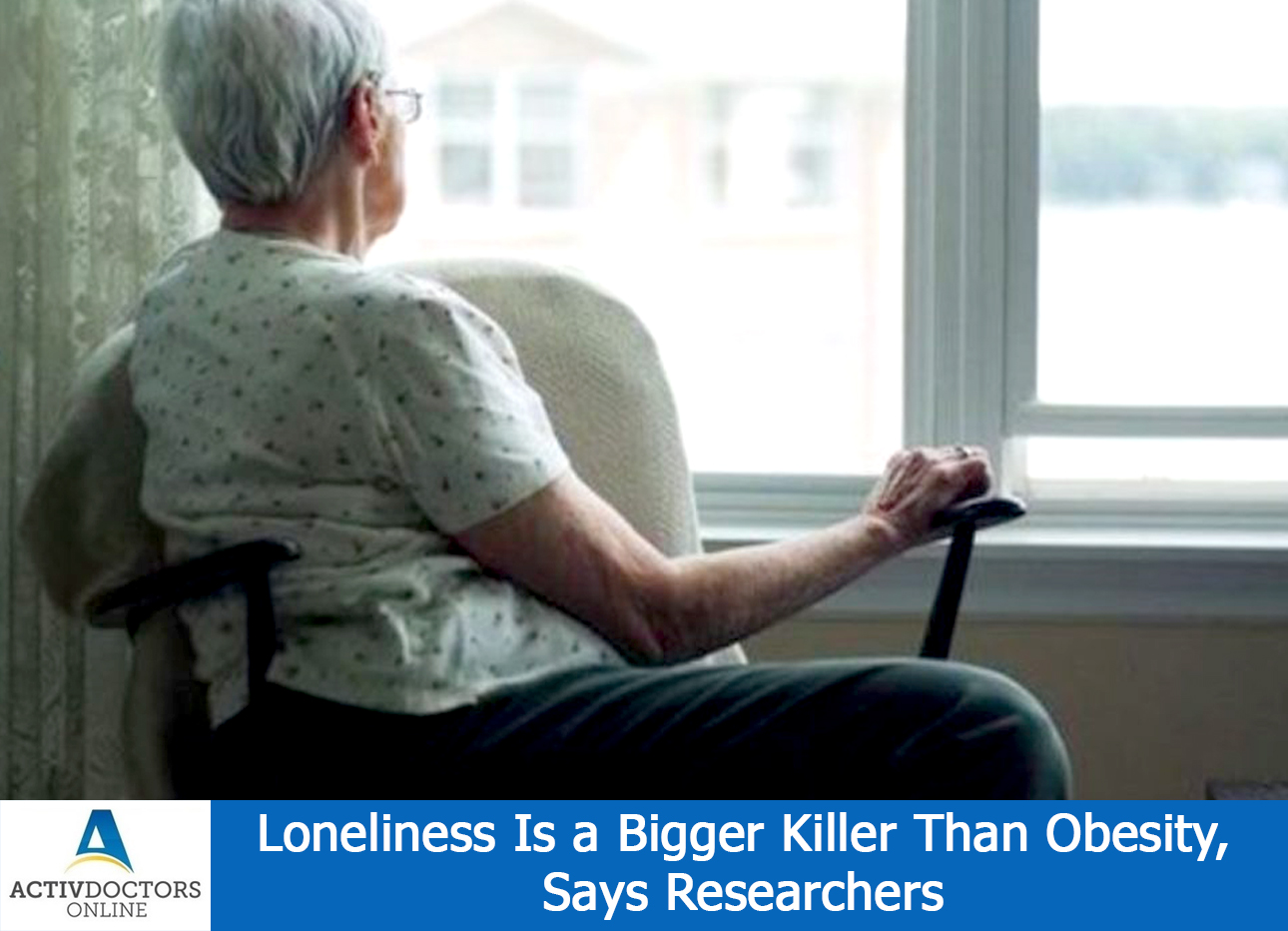 Loneliness Is a Bigger Killer Than Obesity, Says Researchers

Obesity was considered as one of the major public health concern a few decades back, however, the present decade as various other concerns! A new research conducted in the United States suggested that there are 2 major threats known to kill humans increasingly and the threats are loneliness and social isolation!

A survey conducted as shown that about 35 per cent of adults aged more than 45 is lonely!! Loneliness increases the risk of early deaths by about 50 per cent. 2 different meta-studies were conducted and both have concluded on the same!!

Loneliness is considered as a major killer because it increases the risk of heart disorders, stroke which are the leading cause of death. The other modes it increases death rate are sleeplessness which in turn has a deteriorating effect on the health!!!

The number of people feeling lonely is also increasingly exponentially!! Loneliness Epidemic is been declared in a few nations as well!!

Health is wealth, let us concentrate on health to be happy as being happy adds years to your life!!