5 Telemedicine Trends to Watch in 2016

This year, millions of Americans Skype with their doctors, use their smartphones as diagnostic tools and will be prescribed health apps for the first time. 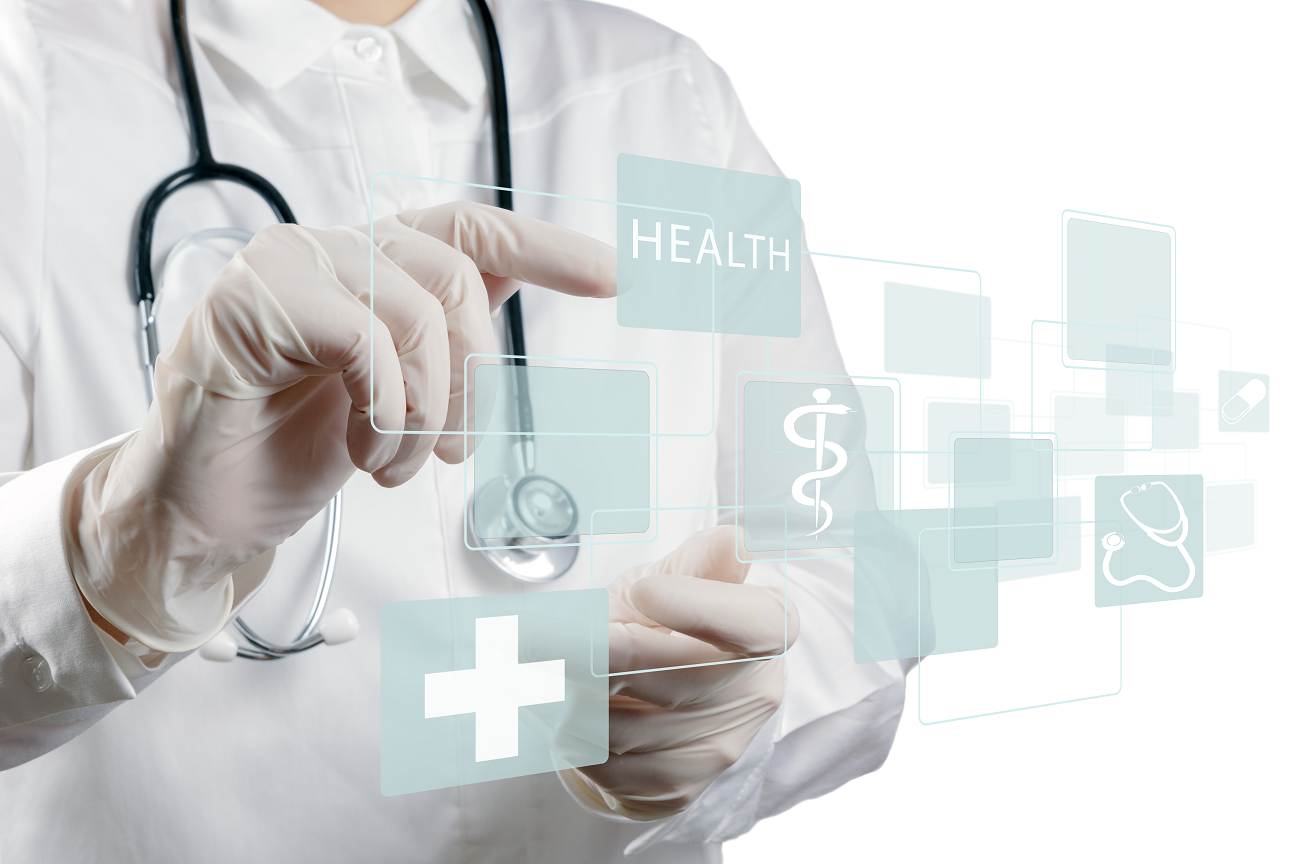 This will also be the year that many Americans, faced with higher deductibles and driven by factors such as an aging population, rising prevalence of chronic diseases and lack of infrastructure in hospitals to accommodate the large patient numbers, demand more affordable and accessible care.

While telemedicine is changing all the time, here are the top five trends we’ll be keeping and eye on in 2016.

Breaking Down Barriers at the State and Federal Level

Reimbursement remains the primary obstacle to telemedicine implementation. Currently, 29 states and the District of Columbia have enacted laws requiring that health plans cover telemedicine services – but not for much longer.

2015 was a big year for telemedicine, politically speaking; more than 200 pieces of telemedicine-related legislation were introduced in 42 states during the 2015 legislative session. Congress even got in on the action, introducing the CONNECT for Health Act, that would loosen some of Medicare’s rules regarding telemedicine reimbursement.

As consumers gain experience with the technology and increasingly demand access to telemedicine-based services, both private and government payers will continue to expand telemedicine coverage. Some health plans, including Blue Cross Blue Shield and United Health, have already begun expanding their coverage of telemedicine because they recognize telemedicine’s potential to improve the patient experience and save money.

In addition, 11 states and the federal government have introduced or passed bills to streamline the licensure process for doctors to practice in multiple states.

Take a minute to think and then answer truthfully… When was the last time you asked a doctor how much a service cost? A prescription? Anything?

Now, how many websites did you check before you bought your TV?

Most of us have never had to worry about the cost of care beyond our co-pay. But high deductibles have shifted the cost burden onto consumers, and consumers are ready to move care—especially primary care services and lab testing—to more affordable, price transparent and convenient locations. When telemedicine is not covered by their insurance plans, consumers are increasingly willing to visit retail medical clinics and pay out-of-pocket for the convenience and multiple benefits of telemedicine services.

According to a 2008 meta-analysis of 92 studies, there is not a significant difference between Internet-based therapy and face-to-face. Considering that there is currently a shortage of mental health professionals in the US, telemedicine presents a huge opportunity for psychiatrists and therapists to expand their practice and improve access to mental healthcare.

Additionally, while we may be working towards a culture where it is as acceptable to say you’re struggling with depression as diabetes, we aren’t there yet. Virtual appointments can offer the privacy that holds some people back from seeking care.

It wasn’t so long ago that doctors were the be-all-end-all for health advice. Now, there’s literally an app for that. Patients can (and do, the adoption of mobile health apps has doubled, from 16% in 2013 to 32% in 2015) monitor their own health data and get continuous guidance and information from the devices they carry with them every day.

When patients are engaged in their own wellness it leads to better outcomes. 88% of consumers are willing to share personal data with their doctor to find new treatments. We can expect to see more physicians actively “prescribing” these apps to patients who aren’t yet using them to encourage the patient in taking a greater responsibility for staying healthy.

No list would be complete without mentioning Big Data.

It’s actually overwhelming, according to the Public Health Institute’s Iana Simeonov in an interview with Forbes:

“[Physicians] are overwhelmed with all of the data being brought to them. It is difficult when you have 100 different patients coming to you with the physical print out of their data from their wearable or want you to look at their notes and app. There’s simply not much the clinicians can do other than to encourage them to keep doing it themselves.”

Finding ways to analyze, interpret and present that data in a meaningful way that improves outcomes for their patients will present the biggest challenge and the biggest opportunity for healthcare technology.

What telemedicine trends are you most excited about? Tell us in the comments!