The Highs and Lows of Thyroid Disease

Ask the average American what they know about their thyroid and I’d bet that the response you’d get is that they’re pretty sure they have one. It’s only when the thyroid stops working properly that people become aware of its value. 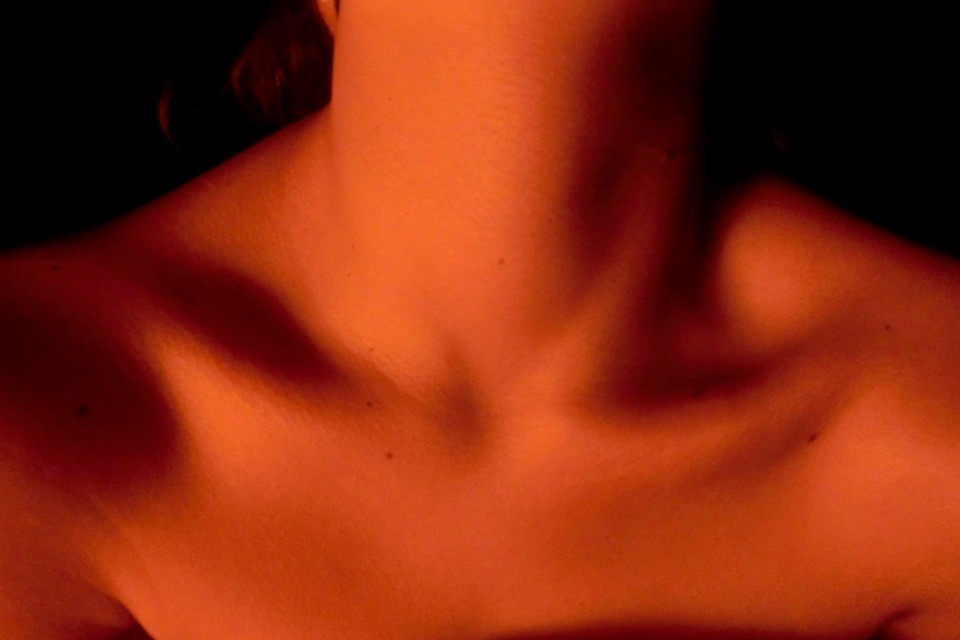 The thyroid is a gland, shaped like a bird, located at the base of your neck. It is responsible for producing a hormone that regulates the body’s metabolism. “Think of the thyroid like the engine of a car – if the engine is not running properly, you’ll stall out,” explains ADO’s Medical Director, Dr. Howard Zahalksky.

How the Thyroid Works: Some Basic Organic Chemistry (LOL)

All processes in your body are regulated in your brain. The thyroid is controlled by a little gland at the base of your brain called the pituitary gland. When you need more energy, your pituitary will release a hormone called TSH, short for thyroid stimulating hormone, that tells your thyroid it’s time get to work.

Historically, the most common cause of thyroid disorders is iodine deficiency. You thyroid requires iodine, and if it doesn’t get enough it malfunctions. So how can we make sure we get enough?

Fortunately, because of where we live, that part’s easy.

It is almost impossible to be iodine deficient in the developed world. This wasn’t always the case – before 1920, iodine deficiency was so common in the Great Lakes, Appalachia and Northwestern United States and Canada it was known as the “goiter belt” (a ‘goiter’ is an abnormal enlargement of the thyroid, indicative of a thyroid condition). It was then decided that, in the interest of public health, we would start putting a trace amount of iodine in our salt.

Sorry to be the one to tell you, but in the United States it is almost impossible to avoid salt. Even if you’re not actively using table salt, chances are that salt made its way into your food at some stage – even as far back as the feeding trough (preservatives – including those found in animal feed – are, essentially, salt).

But lack of iodine is not the only thing that can cause thyroid problems. Despite an abundance of iodine-rich food, thyroid disease affects about 12% of the US population, and the causes of thyroid problems are largely unknown. A recent study has gone so far as to identify the amino acid sequence that is responsible for “flipping the switch” inside the thyroid, which has applications in treating several autoimmune disorders that affect the thyroid, but not the how or why of the diseases.

There are several different disorders that can arise when the thyroid produces too much hormone (hyperthyroidism) or not enough (hypothyroidism).

Hypothyroidism, or “low thyroid,” is the most common type of thyroid disorder. If your thyroid “engine” is not working hard enough your body will slow down. Symptoms of hypothyroidism include:

Before you go running to your doctor, warns Dr. Zahalsky, “Most of these symptoms are also associated with less serious problems, such as general aging, poor diet and lack of exercise. So, while it’s important that you recognize the symptoms and bring them to your doctor’s attention, it’s equally important to temper that concern with the understanding that many of the symptoms have multiple non-thyroid related causes.”

Specifically, they attack the sensor on the thyroid that detects TSH. Remember, TSH is the on/off switch for your thyroid. In Hashimoto’s Thyroiditis, the antibodies attach the sensor, get themselves stuck, blocking TSH from turning on the thyroid, causing the thyroid to slow down and stop working. Your body, sensing a disturbance in the Force, then sends more antibodies to attack those stuck to your thyroid. Unfortunately, the thyroid gets caught in the middle. Eventually, even if the other antibodies are able to dislodge the malfunctioning-antibodies, there is no thyroid left to be turned on.

Though less common, hyperthyroidism occurs in about 1% of the population, mostly in women between 20-40 years old.

All of which are discomforting (at the least) and can be life threatening.

The most common type of hyperthyroidism, Graves’ disease accounts for 60-80% of all hyperthyroidism diagnosis. Also an autoimmune disorder, it is, basically, the opposite of Hashimoto’s.

Remember, when your pituitary senses that you need extra TSH – when you’re very active, running jumping, moving around – it sends the signals to the thyroid so that you have the energy to do what you have to do.

In Graves’ disease the body makes antibodies that, instead of attacking and blocking the sensor, trick the sensor into thinking that it’s receiving the signal from the pituitary that you need more TSH. It’s the equivalent of thousands of keys opening the same lock at the same time. Over time, your thyroid is going to burn out, but not before experiencing a period of hyperactivity.

When one section of the thyroid grows out of control it causes cancer. Thyroid cancer is one of the fastest growing cancer diagnoses, but is still pretty rare – affecting barely 4% of the population, according to the National Cancer Institute – and is very treatable when caught early – it has an almost 98% survival rate.

The primary treatment for all forms of thyroid cancer is surgical removal of the thyroid, followed by a special type of chemotherapy called radioactive iodine therapy. Since your thyroid is the only part of your body that uses iodine, a radioactive iodine is ingested that can effectively destroy all remaining cancer cells – and whatever’s left of your thyroid.

Often surgery is completely curative, but periodic follow-up examinations are essential for all patients with thyroid cancer because the thyroid cancer can return— sometimes many years after successful treatment.

There really isn’t an ‘after’ in thyroid disease – once your thyroid is destroyed you are on medication for the rest of your life. We are fortunate to have been able to exactly replicate the chemical that your body uses (yay science!) to regulate your metabolism. Taking synthetic thyroxine (T4) is different from taking other medications, because its job is to replace the missing thyroid hormone necessary for the healthy function of all the cells in your body. The only safety concerns about taking thyroid hormone are taking too much or too little. The dose of thyroid hormone you take will depend largely on the extent of the damage to your thyroid, and may have to be monitored by a physician and adjusted periodically.

How Can Activ Doctors Online Work for You?

Our personal health record can help you organize lab reports and track changes in your thyroid levels, including:

Additionally, you can store ultrasounds of your thyroids, previous treatments and medication dosages. Since no single treatment works on everyone, you can even keep a medical journal to keep track of symptoms and how medications are affecting you, then easily email or print copies to share with your endocrinologist to find the right mix of treatments!

According to the American Academy of Clinical Endocrinologists, an estimated 13 million people affected by the disorder that do not know about it. Undiagnosed thyroid disease may put patients at risk for certain serious conditions, such as cardiovascular diseases, osteoporosis and infertility. Sometimes a general physician can diagnose and treat the cause of a thyroid disorder, but assistance is often needed from an endocrinologist, a physician who specializes in managing thyroid disease.

If you are diagnosed with thyroid cancer, you should always get a second opinion from a specialist before moving forward with treatment options. More often than not, the tumors detected are small and/or non-aggressive forms of the disease

Activ Doctors Online maintains a network of over 6,000 medical specialists, so no matter the diagnoses – you have the support you need (sometimes in as little as 48 hours!).

If your doctor participates, you can discuss your thyroid concerns with your physician wherever you are in the world.

If you already have a diagnosis of low thyroid (hypothyroid), which is by far the most common type of thyroid problem, then you already need a blood test every 6 months to a year (more often if you are just starting out and still perfecting your treatment). After the lab test, you can easily schedule your appointment with your doctor via the web-based platform to discuss the results of the tests and if any adjustments are necessary. No hopping in the car and sitting around in the waiting room required! 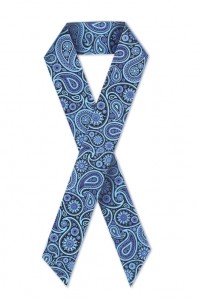 Most people are unaware of the organ’s vital functions, including an estimated 30 million Americans with a thyroid condition, half of whom either don’t know they have a thyroid problem or have been misdiagnosed.

If you, or someone you know, have any of the symptoms of a thyroid disorder, please tell your doctor – a simple blood test is all it takes to save lives.