The Truth About Mental Illness in America

Every day, millions of Americans face the reality of living with a mental health condition. Mental health includes your psychological, emotional and social well-being. It affects the way you feel, think and act and determines the way you handle stress, make decisions and relate to others.

According to the World Health Organization:

Prevalence of Mental Illness in the United States

It is estimated that approximately 1 in 5 adults in the U.S.—43.7 million, or 18.6%—experiences mental illness in a given year. In addition, 4 of the 10 leading causes of disability in developed countries are mental disorders.

Anxiety is a normal reaction to stress and can actually be beneficial in some situations. For some people, however, anxiety can become excessive and debilitating. The person suffering may realize it is excessive, but has difficulty controlling it and, as a result, it may negatively affect their day-to-day living. Anxiety disorders come in all shapes and sizes, including post-traumatic stress disorder, obsessive-compulsive disorder and specific phobias, to name a few. Collectively they affect 40 million adults in the United States age 18 and older, or 18% of the population, making them the most common mental illness.

Everyone occasionally feels blue or sad. But when you have depression, it interferes with daily life and can be painful for both the patient and those around them. Depressive illnesses affect the areas of the brain involved in mood, thinking, sleep, appetite, and behavior. Approximately 18.8 million American adults, or about 9.5 percent of the U.S. population age 18 and older in a given year, have a depressive disorder. Depressive disorders often appear alongside with anxiety disorders and substance abuse.

Bipolar disorder, formerly known as manic-depressive illness, is a brain disorder that causes unusual shifts in mood, energy, activity levels, and the ability to carry out day-to-day tasks. Bipolar swings are severe, much more than the normal ups and downs that everyone goes through from time to time. 2.6% (6.1 million) of American adults live with bipolar disorder.

Famously associated with “hearing voices,” schizophrenia is a chronic, severe, and disabling brain disorder that has affected people throughout history. Schizophrenia has a genetic component, but many scientists think interactions between genes and many suspected environmental factors are necessary for schizophrenia to develop. 1 in every 100 American adults (approximately 2.4 million) live with schizophrenia.

The Truth About Mental Illness in America

When you get a disease, you get sympathy – unless it’s a disease of the brain. Why is that?

Despite the staggering statistics, we are slow to adopt serious attitude about changing mental health care. Mental health is something that we don’t like to talk about very much. It manifests itself in the way we think and talk about it.

Many people with serious mental illness not only struggle with the symptoms and disabilities that result from the disease, they are challenged by the stereotypes and prejudice that result from misconceptions about mental illness. As a result of both, people with mental illness are denied opportunities like good jobs, safe housing and satisfactory health care. Although research has gone far to understand the impact of the disease, it has only recently begun to explain stigma.

Studies suggest that the majority of citizens in the United States and many Western European nations have stigmatizing attitudes about mental illness. Stereotypes depict people with mental illness as being dangerous, unpredictable, responsible for their illness or generally incompetent.

People with mental illness may begin to believe the negative thoughts expressed by others and, in turn, think of themselves as unable to recover, undeserving of care, dangerous, or responsible for their illnesses. This can lead them to feel shame, low self-esteem, and inability to accomplish their goals

Stigma that is ingrained in the social and institutional policies and practices presents large-scale barriers to mental care by undermining opportunities for people to seek help. For example, the use of mental health history in legal proceedings, such as custody cases, would be a structural reason that people might not seek treatment.

Consequences of Lack of Treatment

We used to lock people up in asylums. Then, in 1960, President Kennedy passed legislation with the intent to replace these asylums to therapeutic centers. This was a good idea, but it turns out we never followed through and never funded the community health centers that Kennedy envisioned. 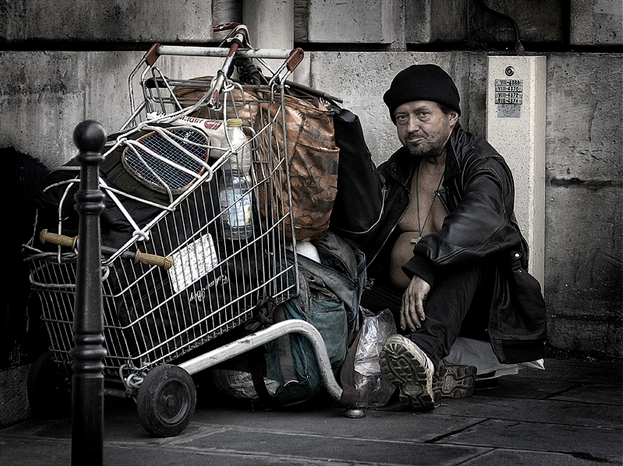 Today, state laws make it virtually impossible to assist the mentally ill unless they first pose extreme and imminent danger to themselves or society. According to the National Advisory Mental Health Council, an estimated 40 percent of these individuals (1.8 million people) suffering from the severest forms of brain disorders, are not receiving treatment on any given day, resulting in homelessness, incarceration, and violence.

Approximately 26% of homeless adults staying in shelters live with serious mental illness. People with untreated psychiatric illnesses comprise one-third, or 200,000 people, of the estimated 600,000 homeless population. The quality of life for these individuals is abysmal. Many are victimized regularly. According the American Journal of Public Health, mentally ill people are more likely to be the victims of violent crimes.

Approximately 24% of state prisoners have “a recent history of a mental health condition.” These individuals are often incarcerated with misdemeanor charges but sometimes with felony charges as a result of behaviors caused by their psychotic thinking. People with untreated psychiatric illnesses spend twice as much time in jail as non-ill individuals and are more likely to commit suicide.

But, using the criminal justice system to deal with mentally ill people is not just expensive, it’s dangerous – according to the Treatment Advocacy Center, at least half of the people shot and killed by police each year in the country have mental health problems. Some areas are pioneering programs in “crisis intervention training,” aimed at diverting mentally ill patients away from jail and into treatment. It’s disappointing that programs like these are considered “pioneering” when they seem like such a common sense solution to the problem. Unfortunately, only 15% of law enforcement jurisdiction have adopted crisis intervention programs like this. Additionally, the training is voluntary.

The fact that we talk about mental health most often in the context of violence is misleading, because the vast majority of mental ill patients are nonviolent and the vast majority of violent crimes are committed by non-mentally ill people. According to the American Journal of Public Health, fewer than 5% of the 120,000 gun-related deaths were perpetrated by people diagnosed with mental illness.

There are, however, approximately 1,000 homicides – among the estimated 20,000 total homicides in the U.S. – committed each year by people with untreated schizophrenia and bipolar disorder. A 1998 MacArthur Foundation study found that people with serious brain disorders committed twice as many acts of violence in the period immediately prior to their hospitalization, when they were not being treated for their illness. Important to note, the study showed a 50% reduction in rate of violence among those treated for their illness.

There’s clearly a connection between substance abuse and mental health disorders. Each case comes with its own set of unique causes and symptoms, as well as its own appropriate intervention. Approximately 8.4 million adults have mental health and addiction disorders.

By far the most common issue connecting mental illness and substance abuse is the intention of patients to medicate the mental health symptoms that they find disruptive or uncomfortable by using alcohol and drugs.

Unfortunately, drugs and alcohol often do little to address the underlying mental health symptoms. They also have the potential to intensify the severity of the original mental health symptom or symptoms and ultimately create a whole new batch of problems for the patient. 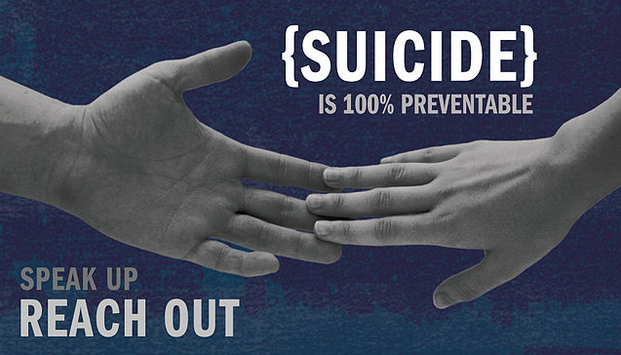 Suicidal thoughts or behaviors are considered a psychiatric emergency. If you or someone you know is at risk, call The National Suicide Prevention Lifeline at 1-800-273-TALK (8255) or call 911 immediately.

How ADO can Work for You

Certain mental disorders can take months or even years to present. By maintaining a personal health record, including mental health assessments, you can have all your medical information with you, even if you move.

Getting a serious diagnosis can be shocking. By using ADO’s Second Medical Opinion, a specialist can review your case in as little as 48 hours.

Talking with a doctor about what’s bothering you is the most direct route to determining what’s wrong and taking action to remedy the problem. But for many people, the prospect of discussing a mental health problem with a doctor is almost as scary as the problem itself. Using our secure video platform, you can talk to a doctor on your time, discreetly, without the hassle of an office visit.