The Hidden Sources of Lead Poisoning

Lead is all around us. 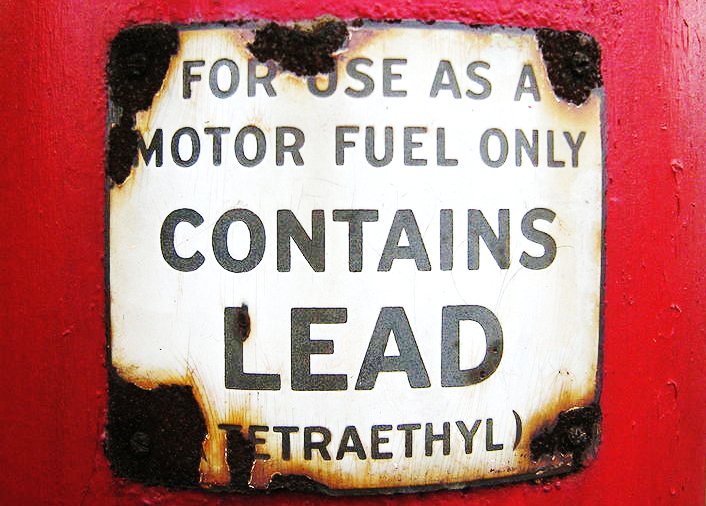 If you’ve even bought a house or rented an apartment you’ve signed a lead paint disclosure, but maybe you’re not sure why.

We know that lead is bad for us. The harmful effects of lead poisoning are well documented, but unless you know someone that has been personally affected, many do not fully understand the ramifications of lead exposure.

There’s been a lot of talk about Flint, Michigan in the news. Activ Doctors Medical Director Dr. Howard Zahalksy did some research, sorting through all the differing accounts to get to the bottom of what happened. He found that:

“Flint, Michigan, like many cities, has many old cities has lead pipes that connect the houses to the water mains. Having old lead pipes is not dangerous by itself, because over time mineral deposits build up and coat the insides of the pipe, protecting the people drinking the water from lead poisoning. When Flint changed water sources they had to add chemicals to the water to clean bacteria from the water, and those chemicals dissolved the mineral deposits inside the pipes, making the water brown and exposing and dissolving the lead on the inside of the pipes.”

But say you don’t live in Flint, should you be worried about lead contamination?

The short answer is, “YES!”

Other ways that lead can enter your water include: